Of course there is a field telephone system as such! But we had two new additions:

After the Easterhegg2016 the GPN16 was the second event where we participated as "Chaosvermittlung". The GPN16 was an important mile stone in the development of the Chaosvermittlung. Several new things were developed in preparation for the event or came up there. 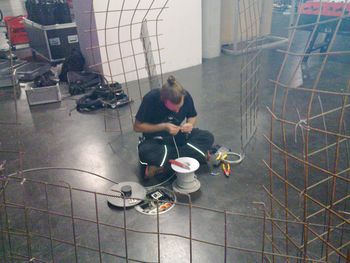 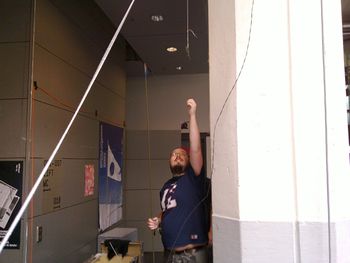 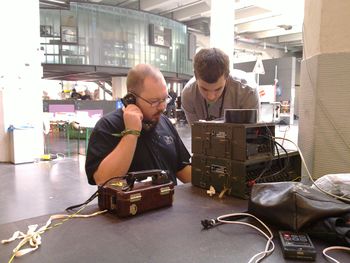 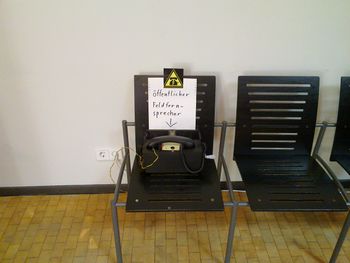 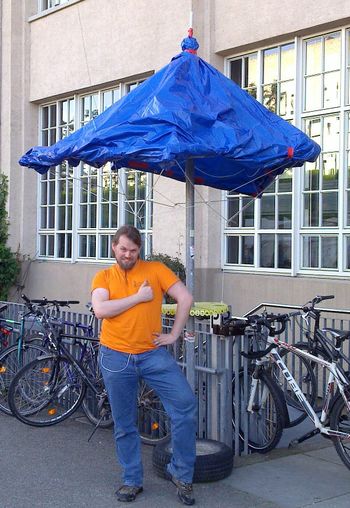 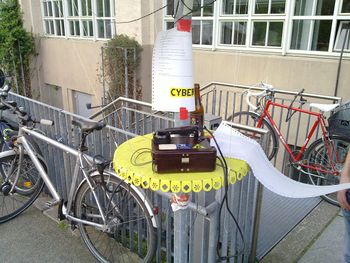 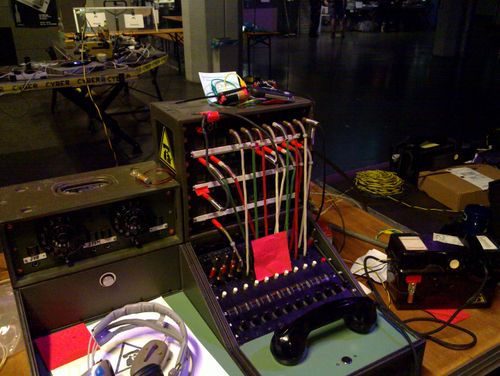 There are more images of equipment used at GPN16 in the galleries here.